In 2015 Jim and I took a cruise that departed from New Orleans. That was my first trip to New Orleans…hard to believe since I had lived in Houston for 32+ years! We drove from Houston and stayed at the Hampton Inn on St. Charles (in the Garden District) which worked out perfectly for us. I liked being a little bit away from the action, and the very reasonable price of our room included parking for the cruise! We actually changed our plans and stayed two nights instead of one, since the price was so reasonable. We were upgraded at check-in, and we had a huge room overlooking St. Charles with a seating area and dining area. I would stay here again and recommend it as a great choice for anyone who wants a quieter location than the hotels in the center of the action. The cab fare to the port is fixed, so it cost us $7.00 per person to get from the hotel to the port. 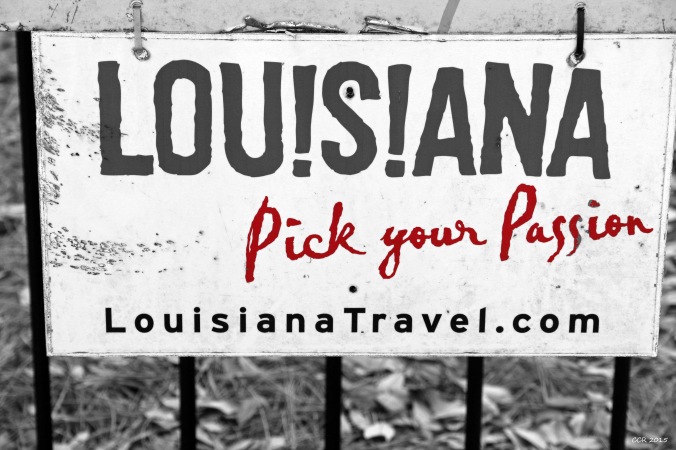 After a long, wet, boring drive we enjoyed dinner at Commander’s Palace the night we arrived, and I would call it a must do for anyone who has never been to NOLA. 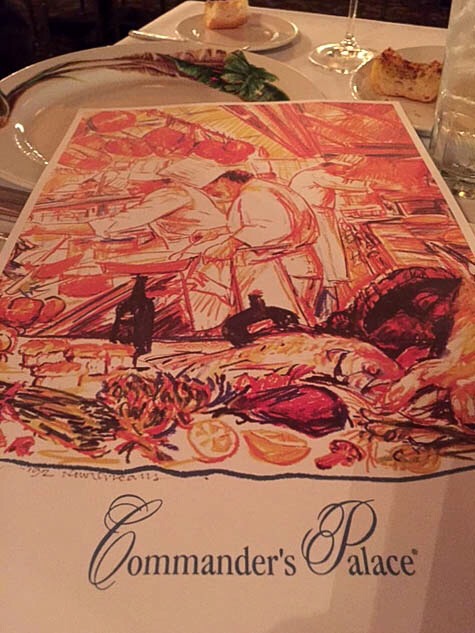 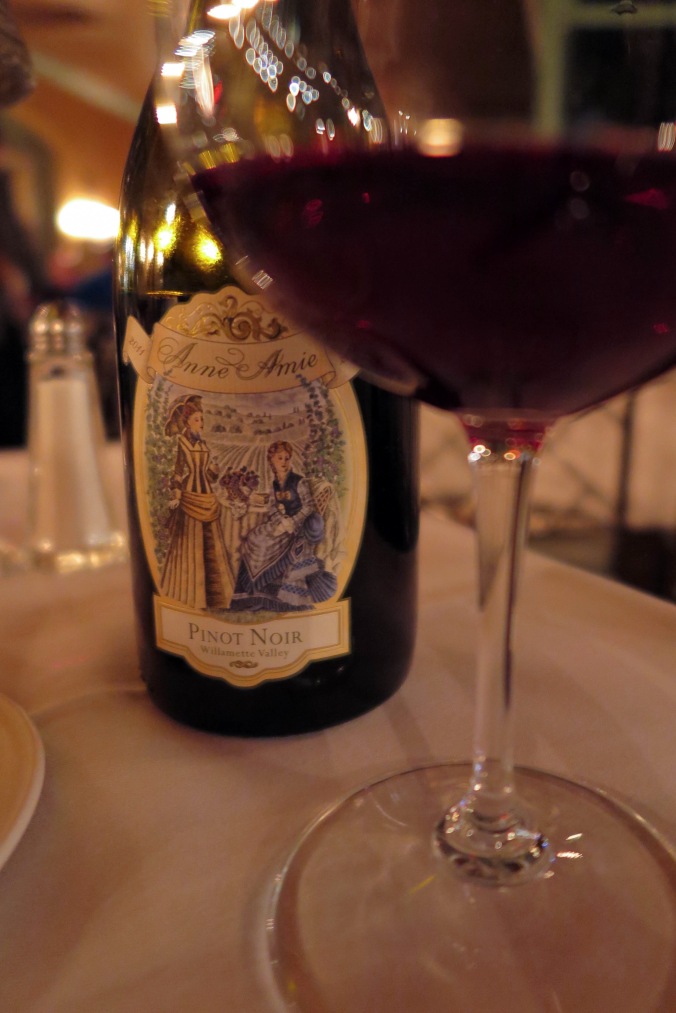 We had a VERY busy Friday. We started with a self-guided walking tour of the Garden District, including Lafayette Cemetery. What a fascinating place!

At one point during our walk through the cemetery I moved an old, broken plastic vase that I didn’t think looked good in my picture.  Jim immediately told me I was going to regret disturbing the spirits, which earned him an eye roll 🙄.  Remember this, because as you’ll find out Jim will never let me forget it for good reason!

After we finished touring the cemetery, we walked around the Garden District for another 30 minutes or so, admiring the lovely restored homes and interesting architecture.

We rode the street car down to the Quarter, and had lunch at Tableau – another Brennan family restaurant which we really enjoyed. 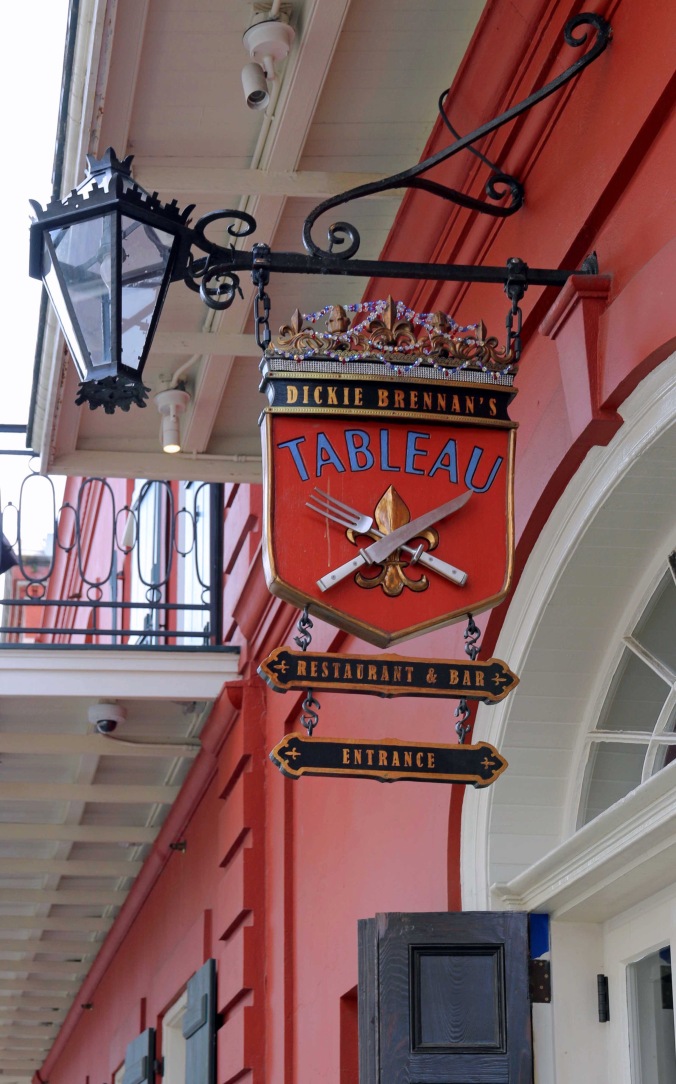 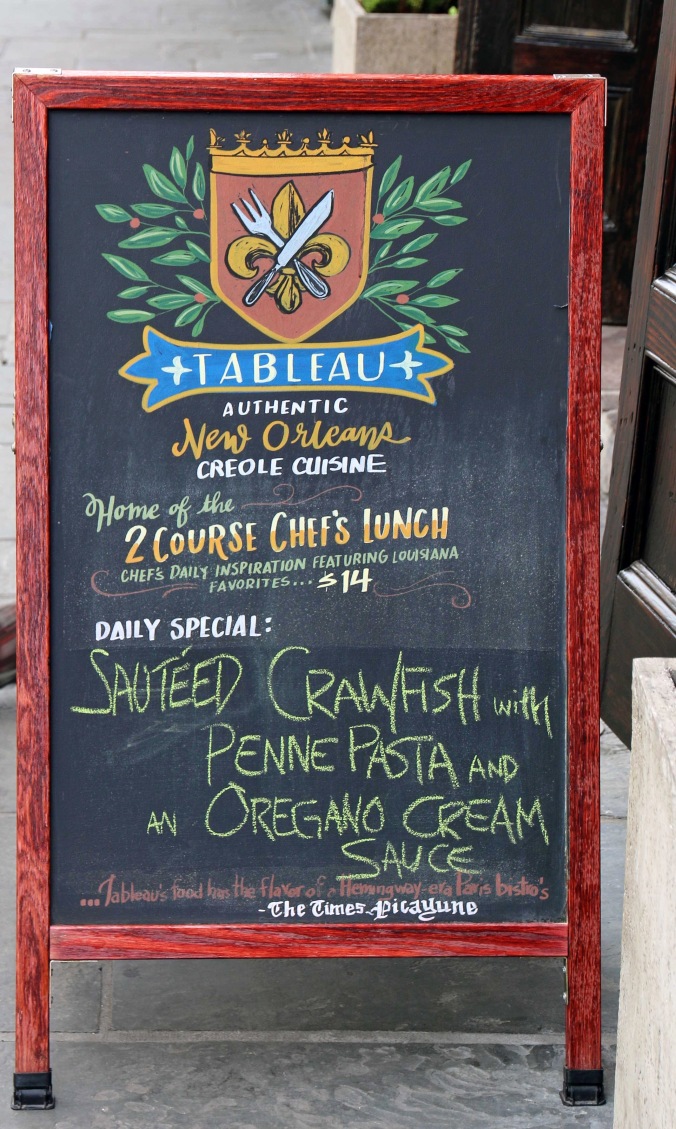 After lunch, we took a photography walking tour of the French Quarter with American Photo Safari. This was good, and we definitely saw a couple things we might have missed otherwise, but I thought it was a little heavy on technical camera instruction as opposed to seeing unusual sights and the composition part of photography. 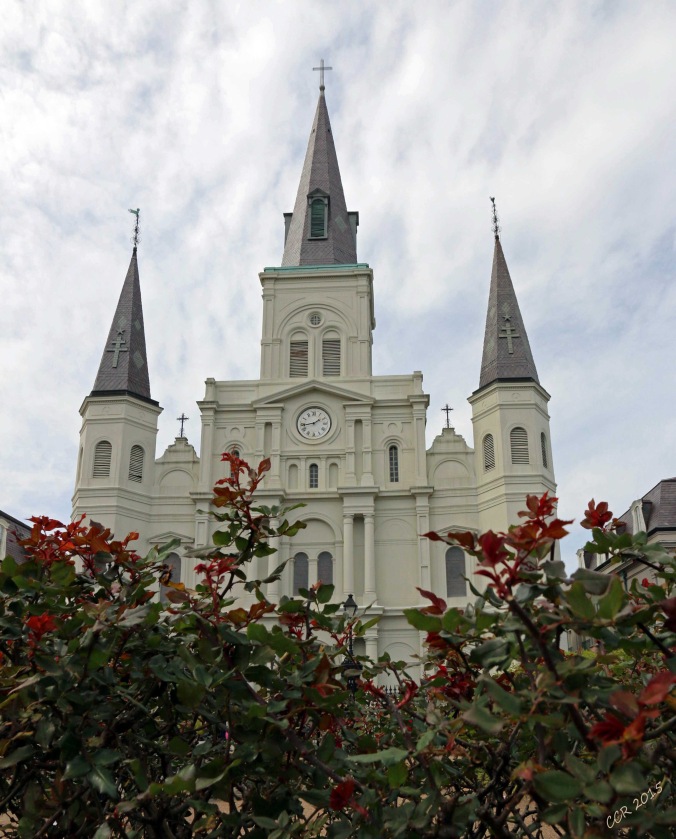 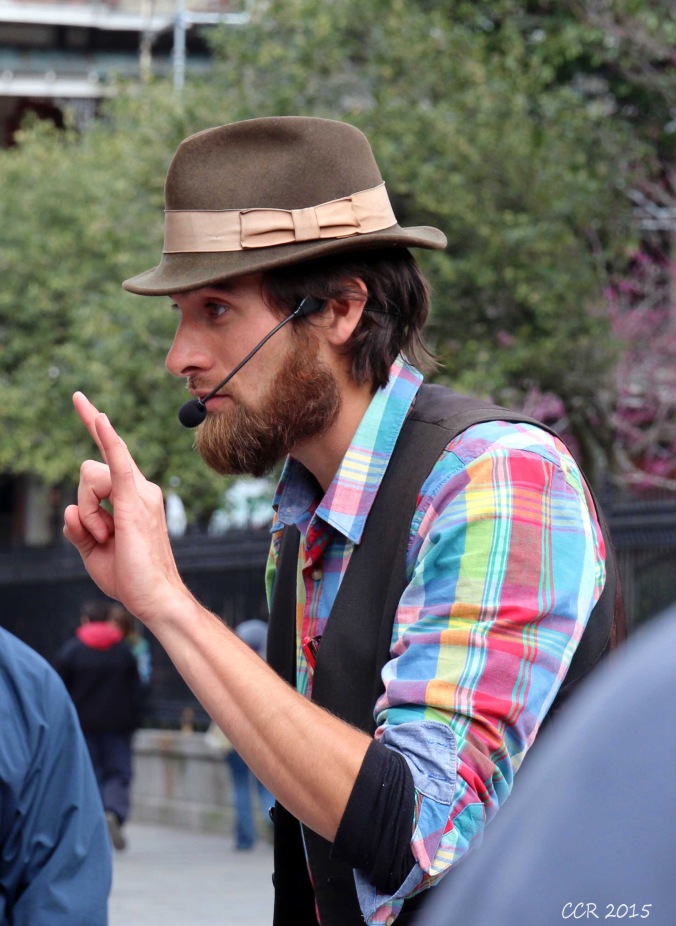 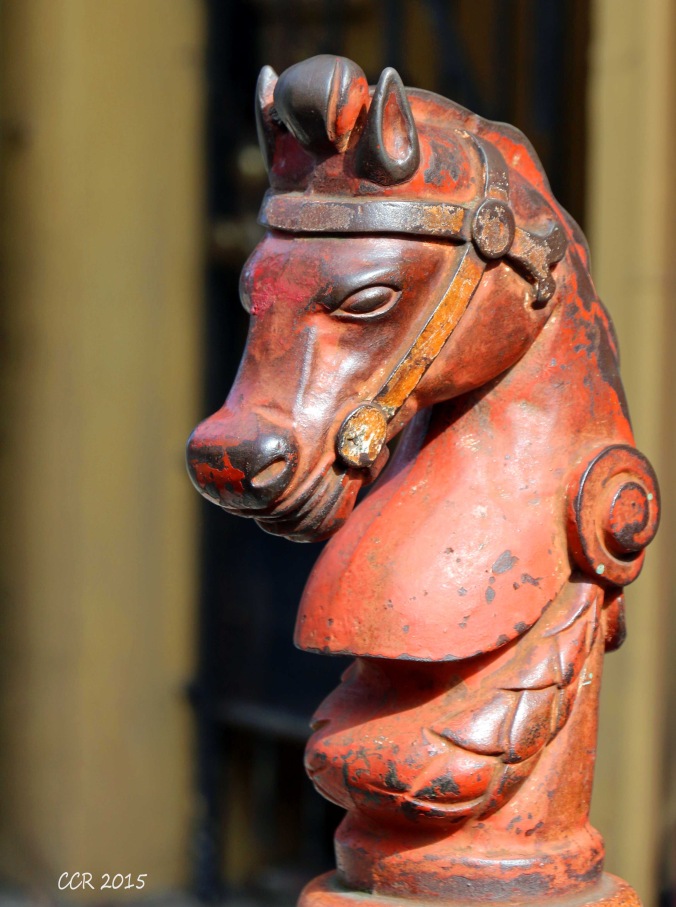 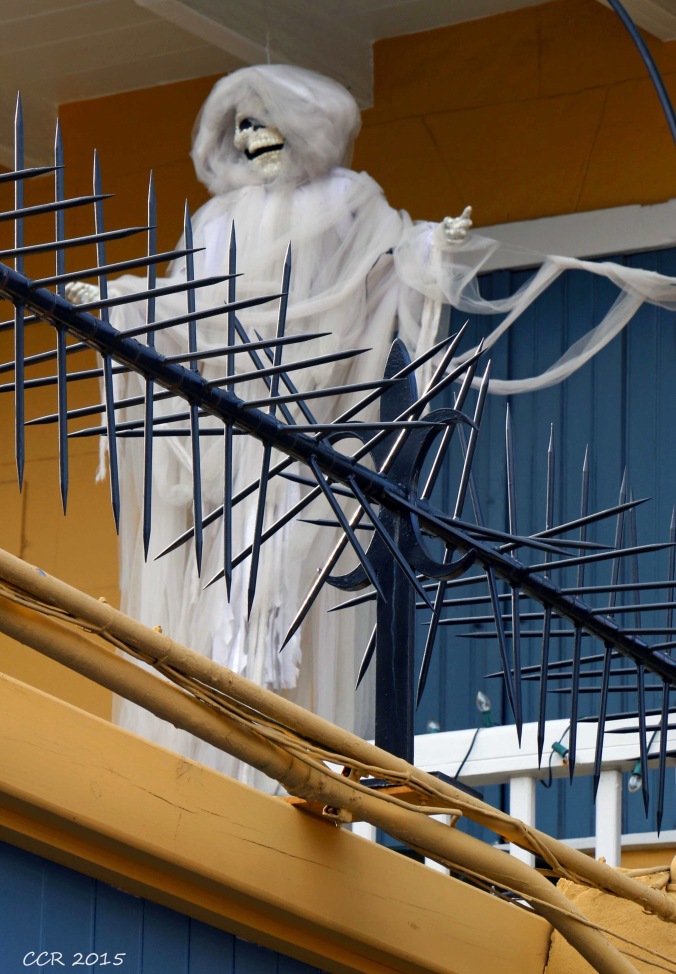 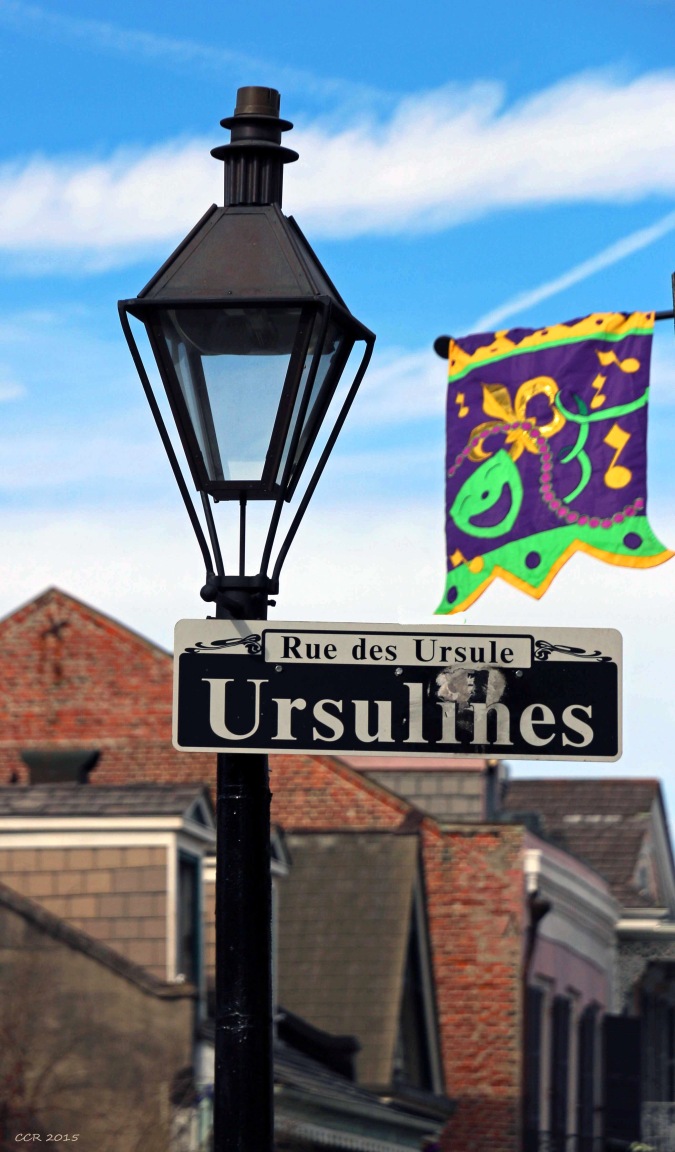 At some point during the tour, I remarked to my husband that I didn’t know what all the fuss was about, that New Orleans was no wilder or weirder than any other big city. That earned me an eye roll 🙄 from Jim, and a reminder that I had already disturbed the spirits and I was living dangerously! Although I didn’t believe it at the time, as you’ll find out soon enough Jim was right and I was wrong!

We were fortunate to have “private guides” for our evening. Friends we met on the Mariner in 2012 know New Orleans well, and they helped us find our way around and see the important sights. We started at the Carousel Bar, then went to Felix’s for dinner. 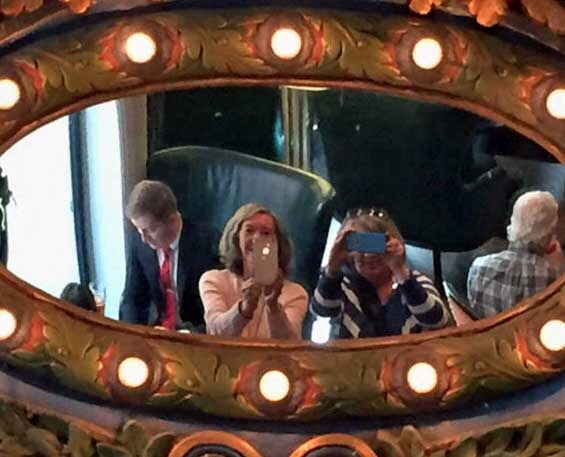 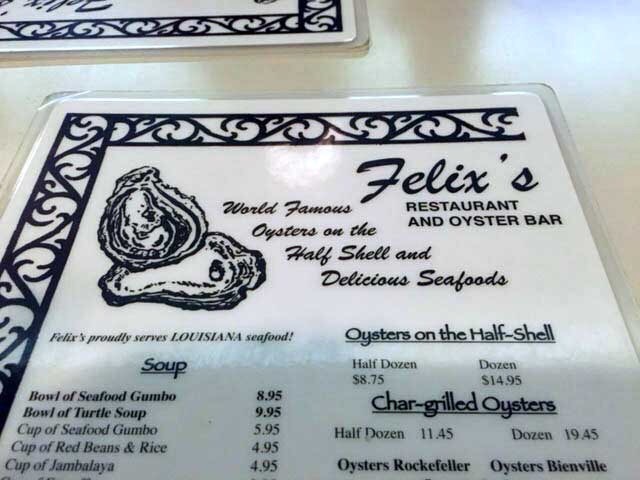 We followed that up with Pat O’Brien’s (twice), had front row seating at Preservation Hall (fabulous – don’t miss this!), and ended the night at Café du Monde for a fat and sugar fix! 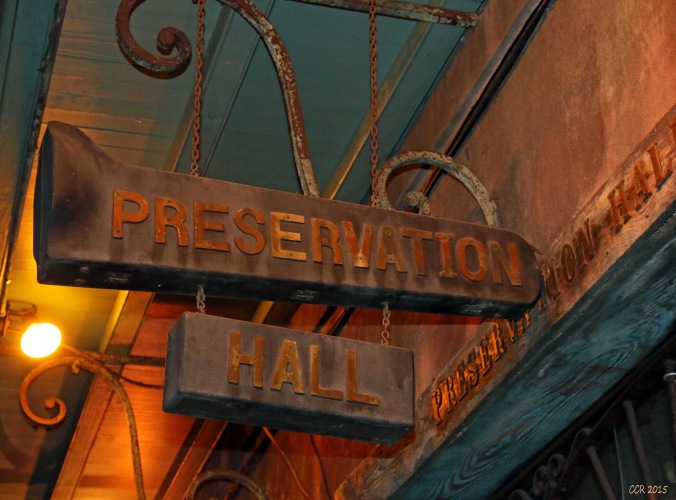 So, back to my earlier comments…how did the spirits get their revenge?  When we went into Felix’s for dinner it was still light, but when we walked out and rounded the corner onto Bourbon Street it was dark and my jaw hit my chin.  Bourbon Street after dark bears little resemblance to the daylight version! 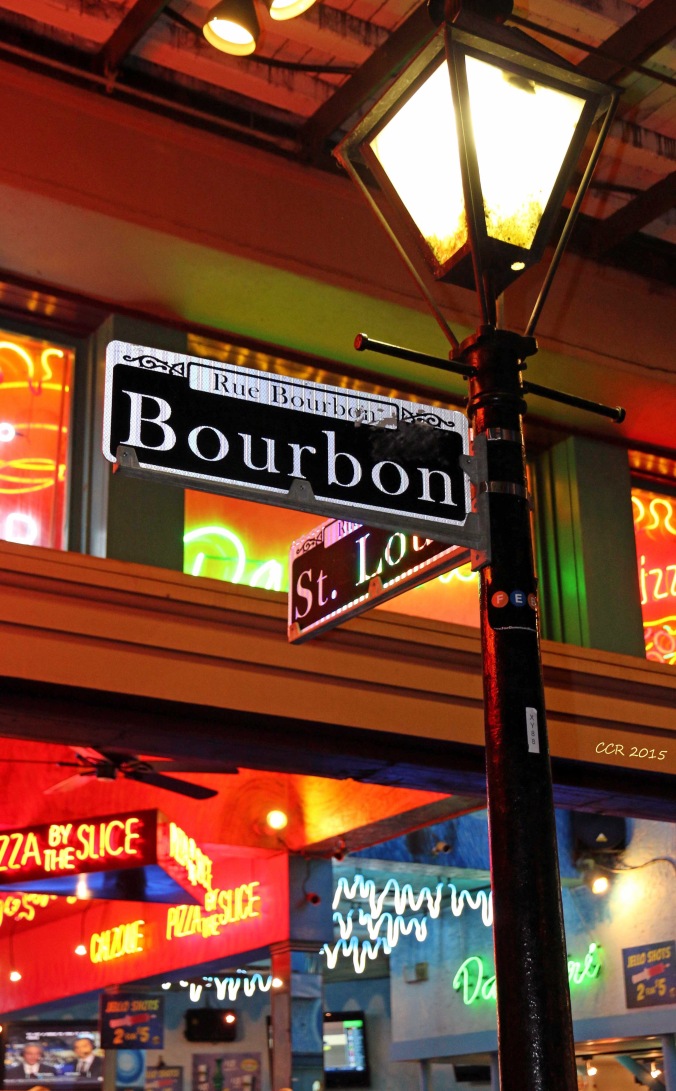 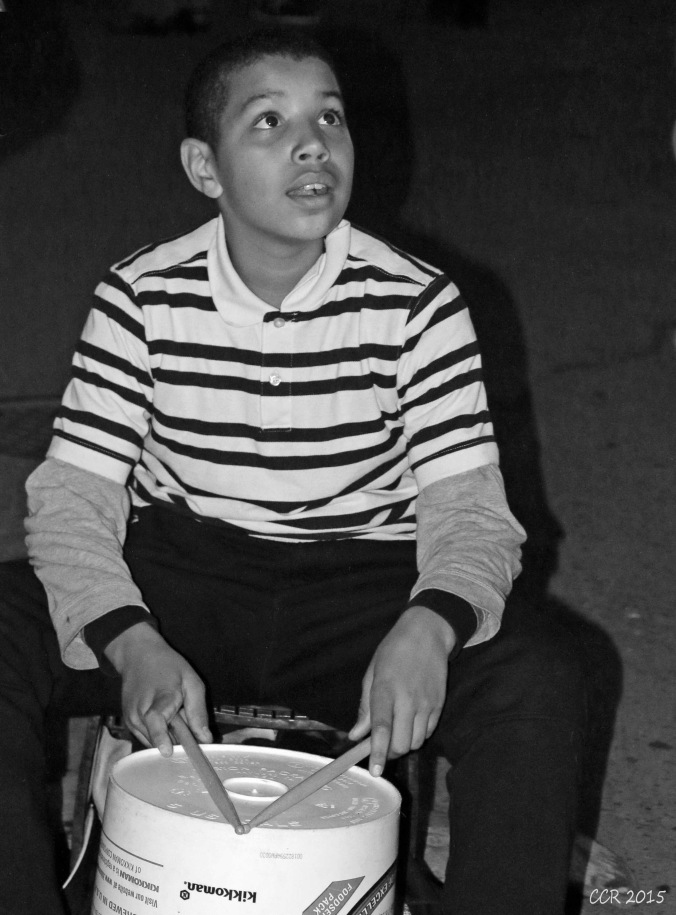 I was stunned by the difference from day to night! Now, I’m not graceful at the best of times, but I’m especially clumsy when I’m gawking and not paying attention to where I’m walking! One of those little dips in the brick at the edge of the street got the best of me, and down I went, sprawled out in the middle of Bourbon Street. I have no excuse – at that point I had only had one drink – I just wasn’t paying attention. That, and I had disturbed the spirits!😳

My tumble took the skin off my right knee and I badly twisted my left ankle, but thankfully my husband used his leg to partially break my fall and both my head and my camera emerged unscathed. A “nice” merchant in a bead and junk shop was kind enough to sell me three band aids for $4.35, and I had some Neosporin in my purse (remember, I’m a klutz!), so I tended to my knee and went about enjoying the rest of the evening. 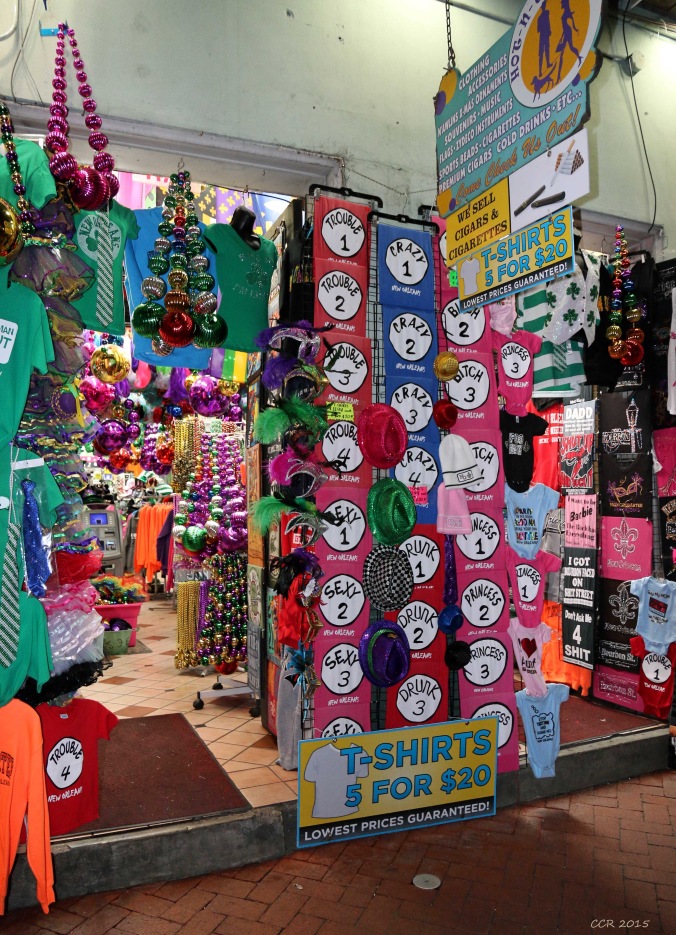 Fortunately, walking to Café du Monde at the end of the evening we spied Rouse’s Grocery Store and bought a box of band aids and an ace bandage that would basically salvage my cruise. I had to go sandal-less and wear long pants for the week, but the cruise packing Gods were looking out for me because I actually had packed two pairs of closed toed shoes with Velcro straps that I could get on over the bandage. Usually I only have tennis shoes, and I never was able to get those on! 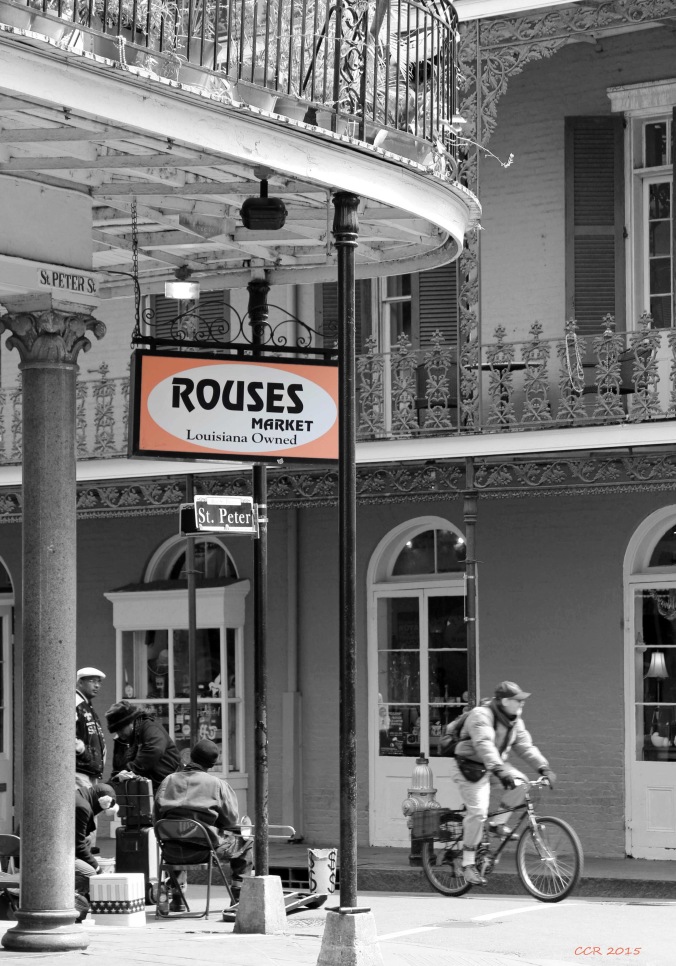 I would love to visit New Orleans again.  I would even go back to Lafayette Cemetery with my camera. However, this time I would leave everything just as I found it!