We woke Friday to hazy foggy skies after 10 hours of much needed sleep 😴! Oh well, at least it wasn’t raining and the fog was outside and no longer in my head! The captain did a “drive-by” of Stromboli, but the volcano was all but obscured in the haze. 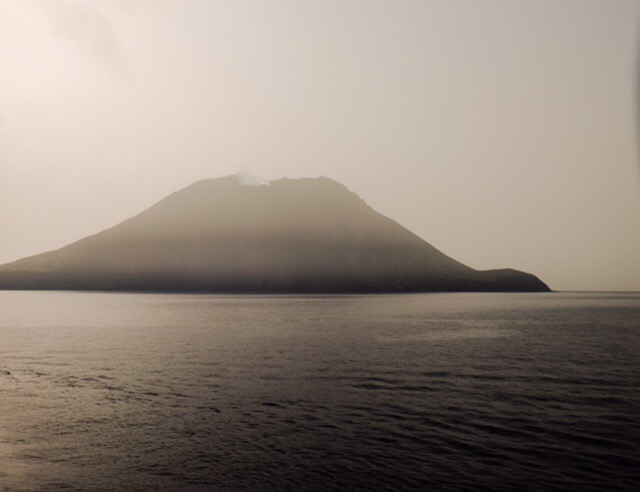 At 10:00 we went to the well attended Cruise Critic Meet and Greet. It gave us an opportunity to put names to faces and meet most of the people we’ll be touring with in the ports as well as make definite plans.

We took a “Godfather and Hidden Villages” tour with Sicily Life and thought it was fantastic. My favorite part of the day was the time we spent in Savoca, a tiny village on a cliff where major scenes from The Godfather were filmed. We got our exercise in this town…there’s only one way to get to the top, and that’s by foot power! 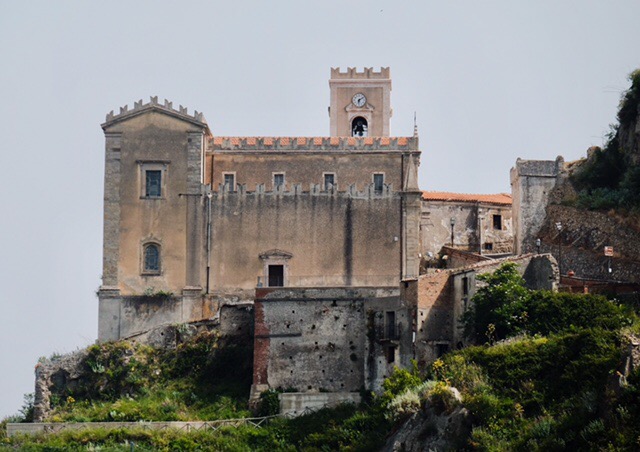 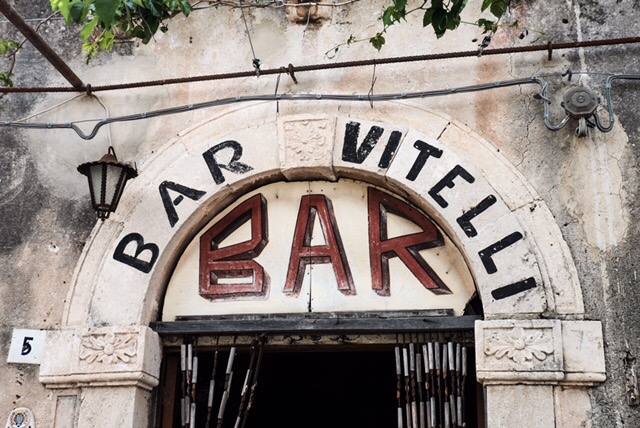 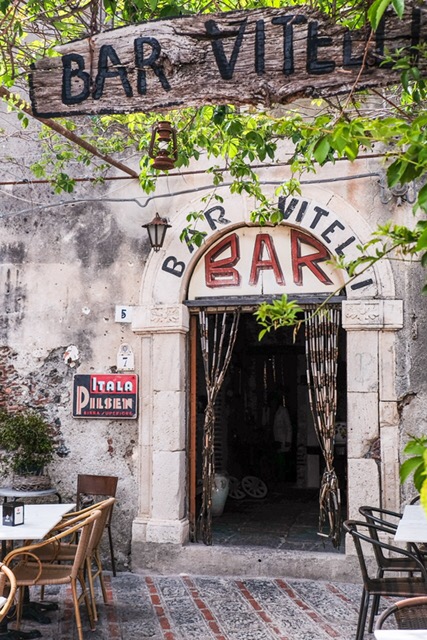 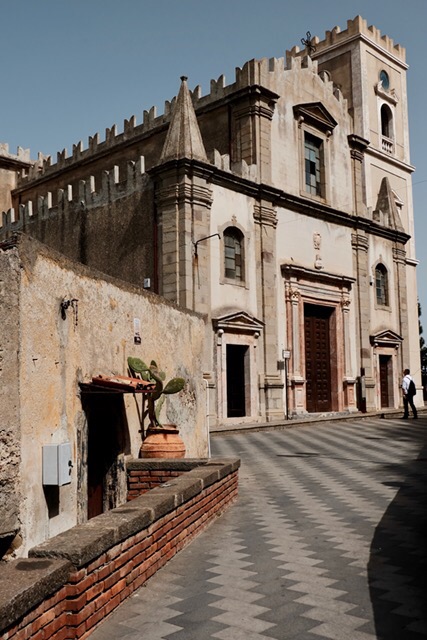 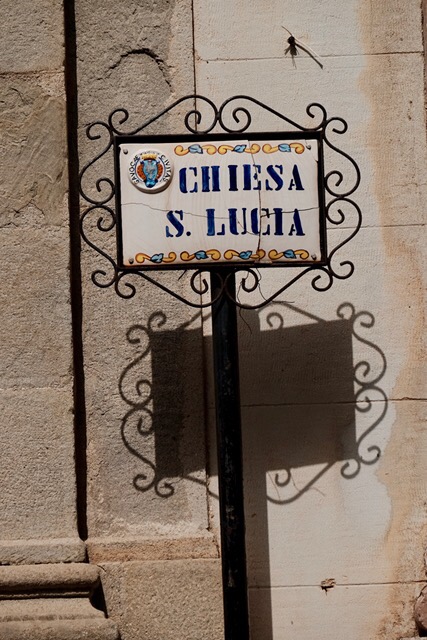 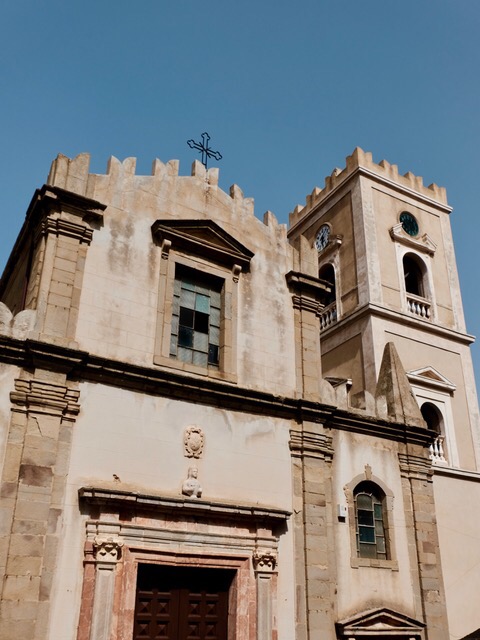 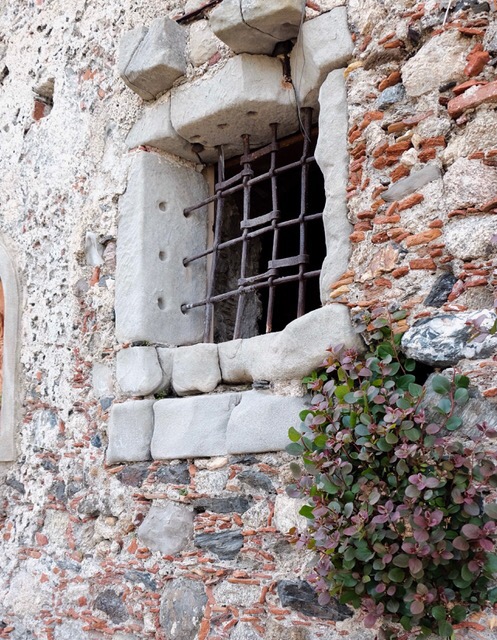 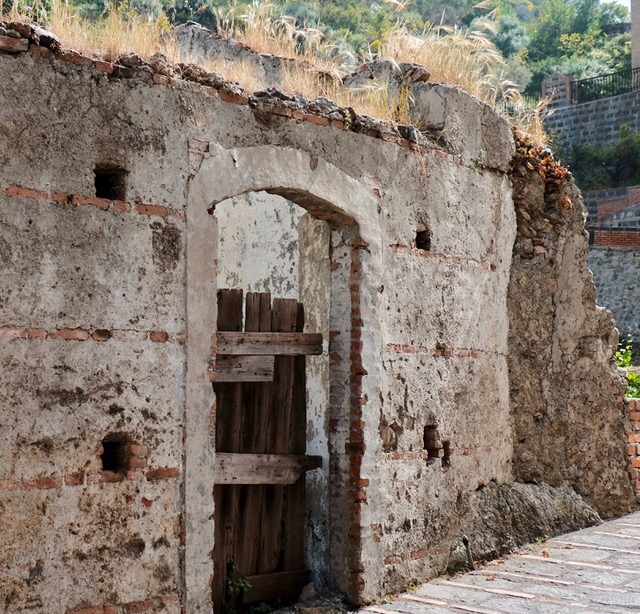 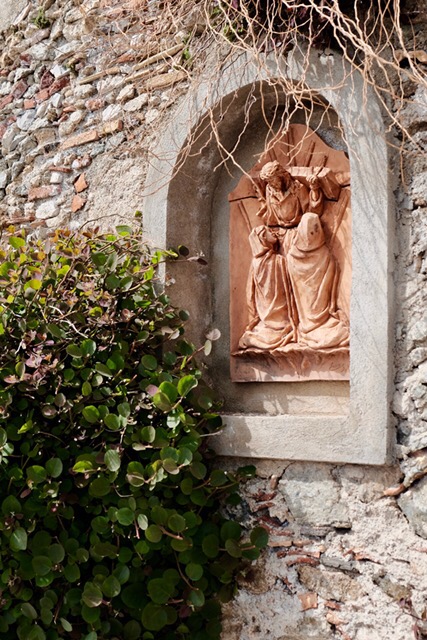 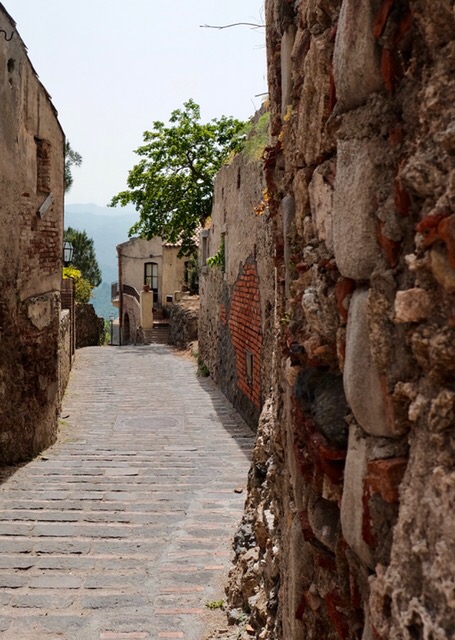 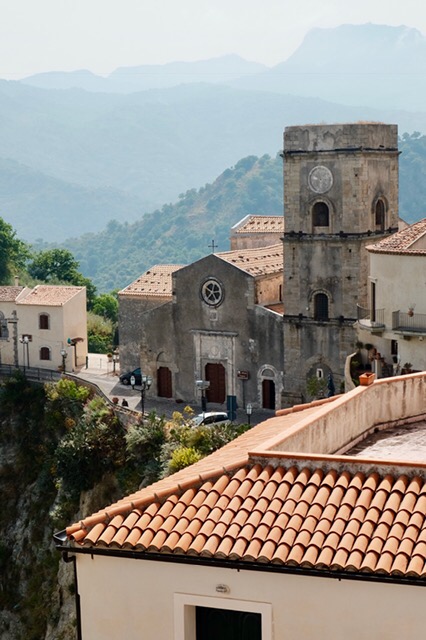 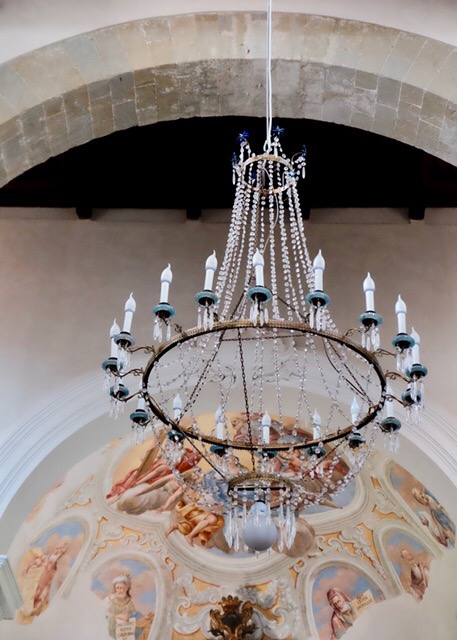 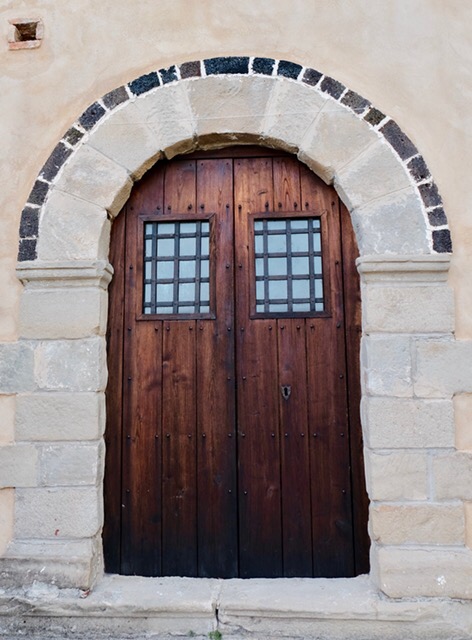 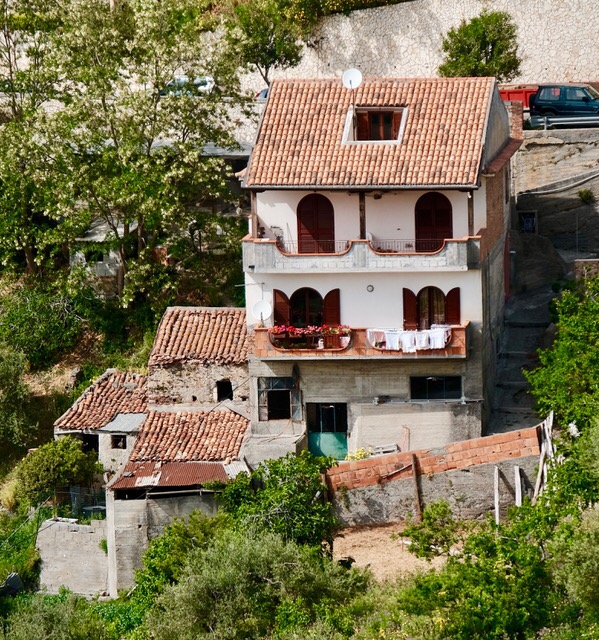 Our next stop was Taormina – a much larger town than Savoca and filled with tourists. 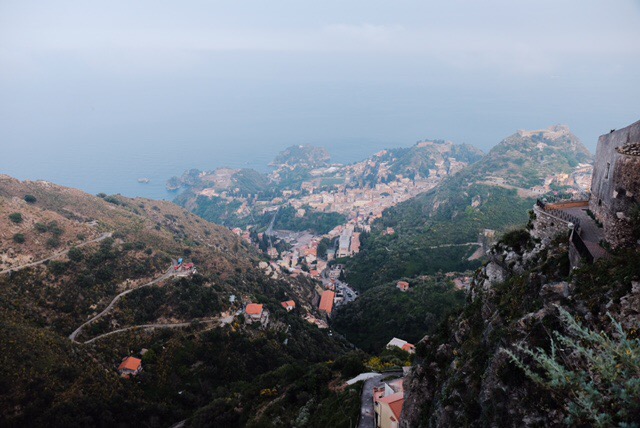 We wandered for a while, then set up shop right on the square for people watching, Arancini, and Cannolis! 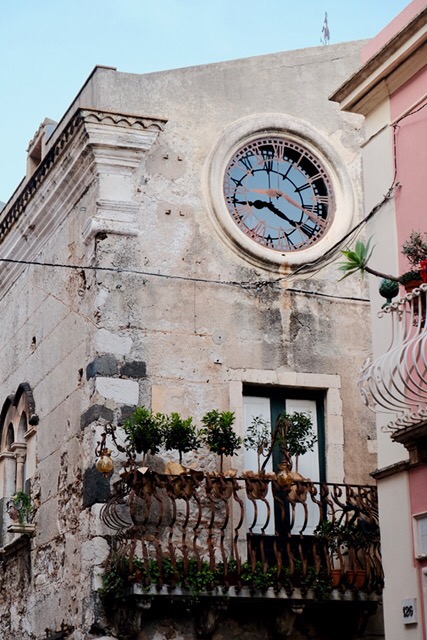 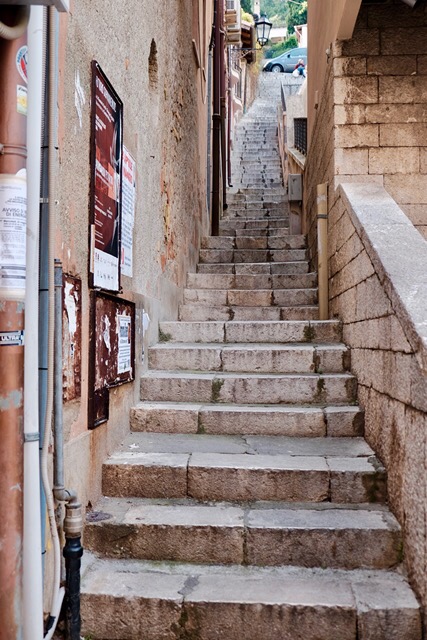 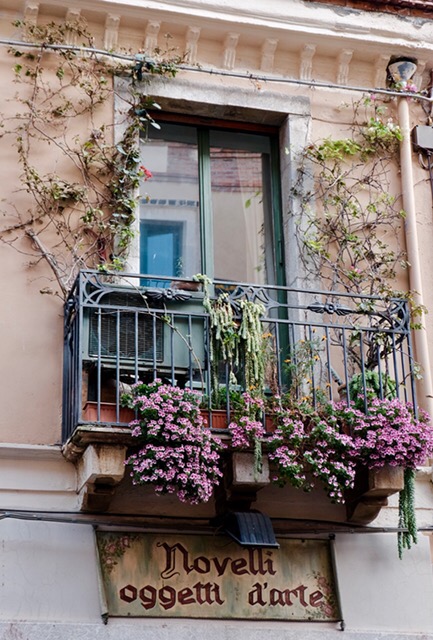 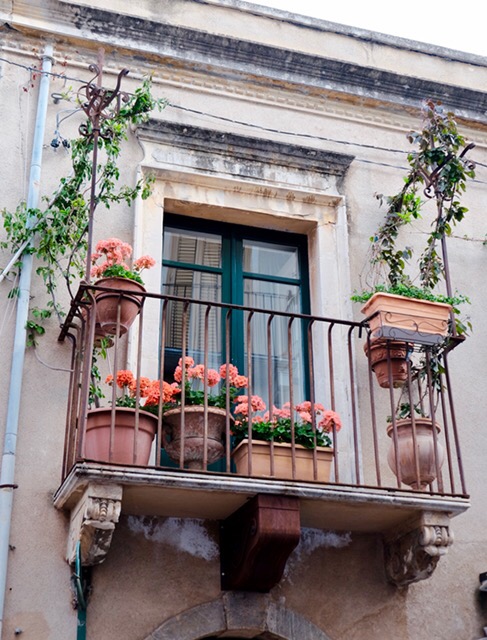 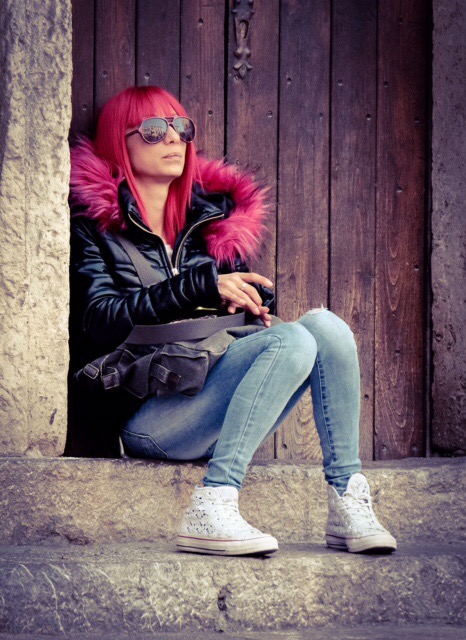 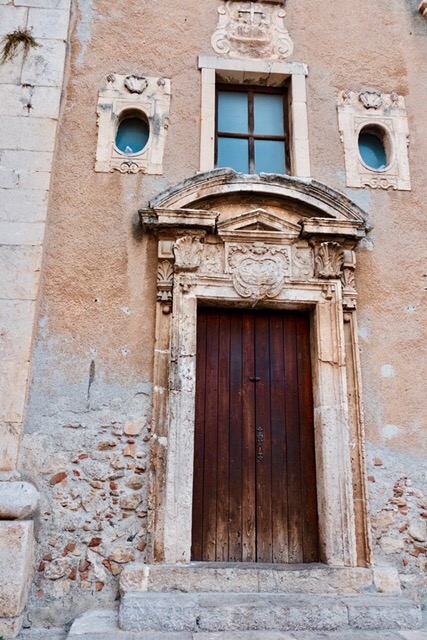 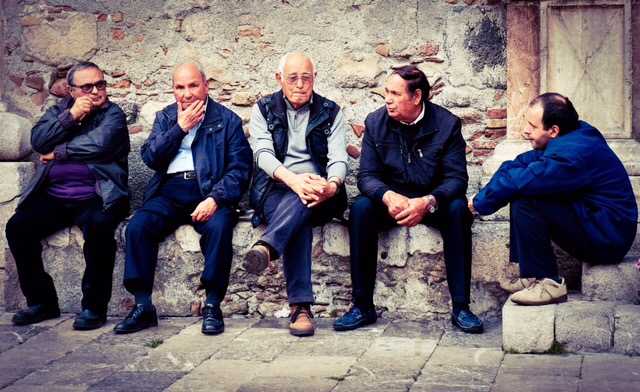 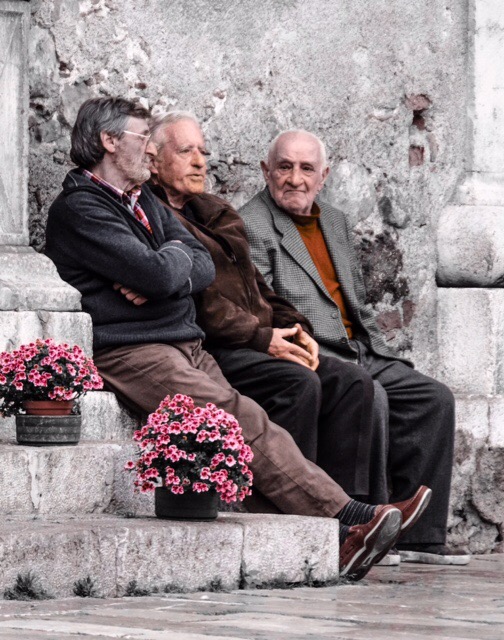 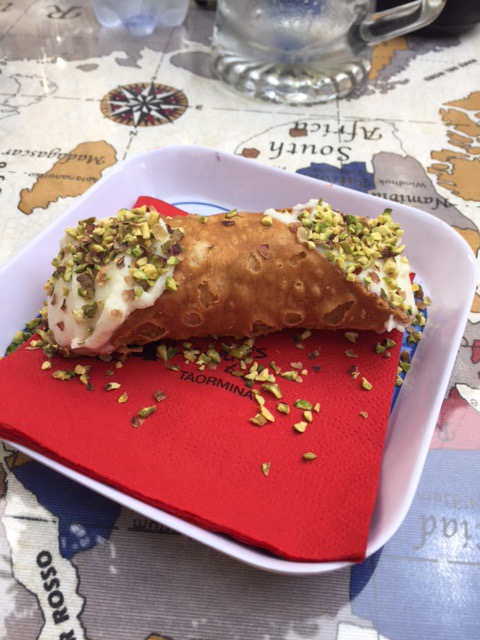 Finally, we visited Castelmola, several hundred feet above Taormina overlooking Mount Etna. The village was charming, but unfortunately Etna was shrouded by clouds so seeing the mountain wasn’t happening for us. 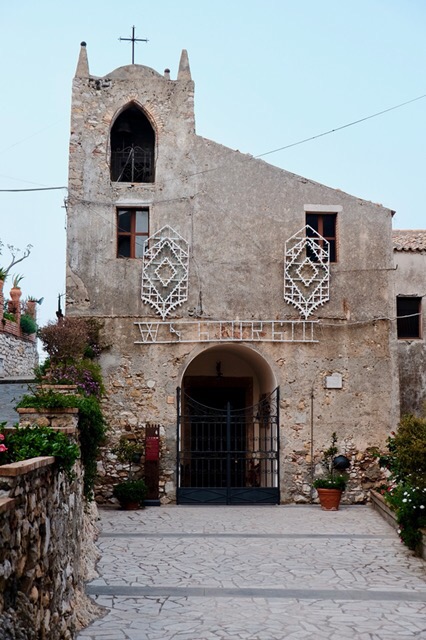 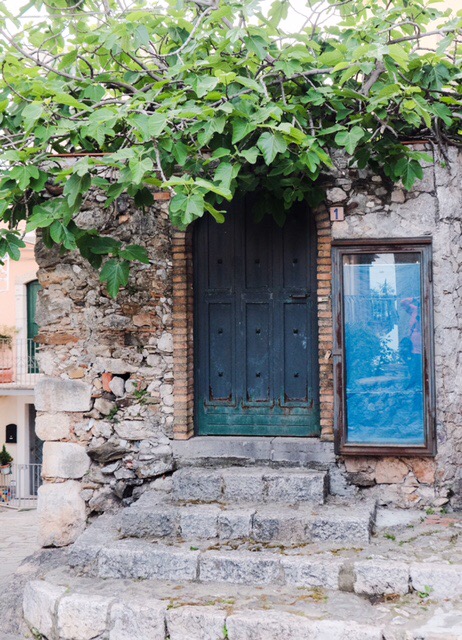 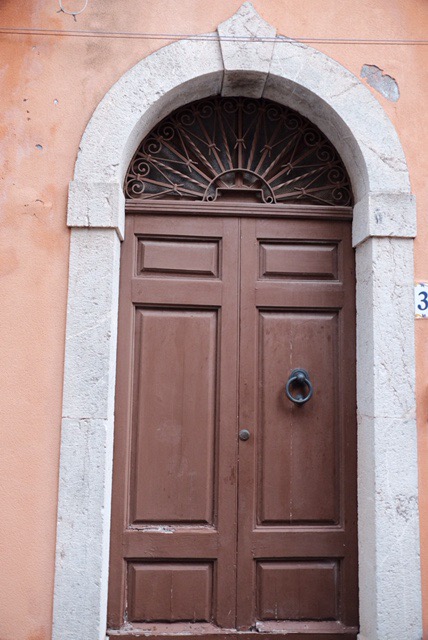 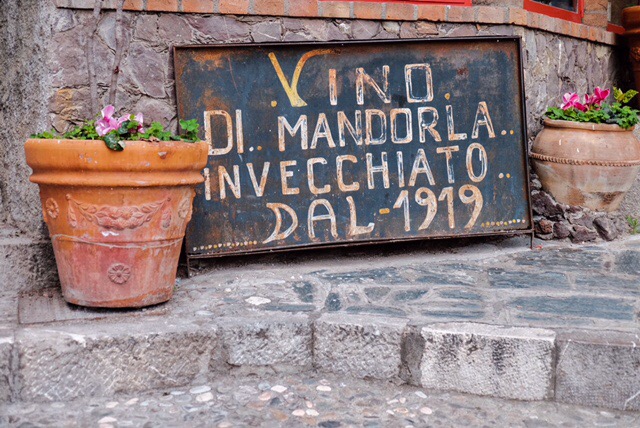 Back at the ship, we spent the rest of our evening on our balcony with some red wine.🍷 The captain had promised a drive-by of Mount Etna to see the lava flow. He tried, but the clouds just weren’t cooperating so off we went towards Malta. 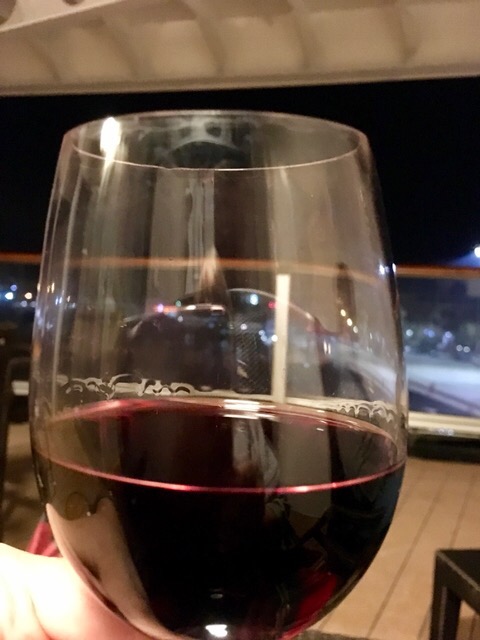